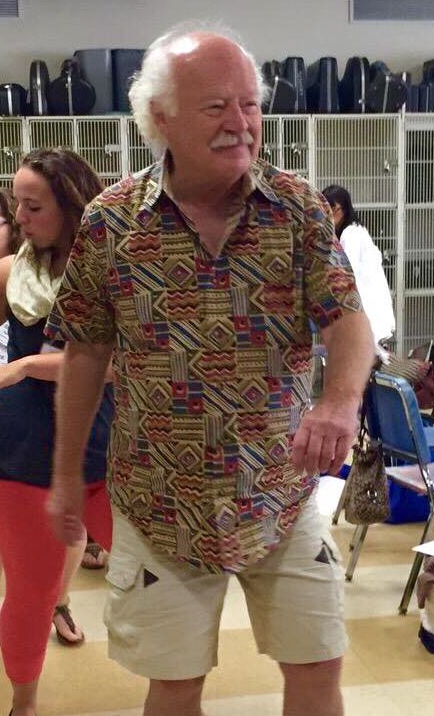 Will held a B.A. from Luther College and a Ph.D. from the Eastman School of Music. His public school teaching included general music, choral music and band, and he taught at Winona State University, the University of Kansas, and the University of Wisconsin–Milwaukee.

Schmid was a program author for Pearson’s Silver Burdett Making Music series (2008). He was the principal author of the world’s #1 selling Hal Leonard Guitar Method and over one hundred other books/folios/CDs/ DVDs for drumming, guitar, banjo, strings, and choral. Dr. Schmid was also the principal author/editor of an 8-volume high school choral textbook, Something New to Sing About (Glencoe/G. Schirmer). Dr. Schmid launched the World Music Drumming curriculum (included in Drumming Units of Making Music grades 6-8) which brings the excitement of African and Latin drumming and singing to schools throughout the United States. This curriculum is now in over 20,000 schools worldwide. He gave workshops throughout the United States and in Australia, Canada, Japan, Mexico and Europe.

Dr. Schmid was the recipient of the 1996 Distinguished Alumnus Award from the Eastman School of Music. In 2002 he was named a Lowell Mason Fellow by NAfME and given the Distinguished Service Award from the Music Industry Conference (MIC). In 2006, he was named the inaugural winner of the DeLucia Prize for Innovation in Music Education by the Mockingbird Foundation. In 2011, Will was given the Weston H. Noble Award at Luther College.