Shirley W. McRae, AOSA Distinguished Service Award Recipient and Professor Emerita at the Rudy E. Scheidt School of Music, The University of Memphis, Memphis, Tennessee, passed away on Friday, May 18, 2018.

Ms. McRae was a widely known specialist in Orff Schulwerk, and had taught certification courses at the University of Wyoming, Central Connecticut State University, Samford University, the University of Nevada at Las Vegas, University of Central Florida, and the University of Memphis. She also presented numerous in-service workshops in cities in the United States and Canada and has presented sessions at national conferences of the American Orff-Schulwerk Association and at state and regional MENC meetings. She was long active in adult and children’s choirs, serving as children’s choir director at Evergreen Presbyterian Church in Memphis from 1988-93, and was an active clinician in choir festivals and regional summer seminars (Lake Junaluska and Montreat, in North Carolina). She was a member of the editorial board of The Chorister. 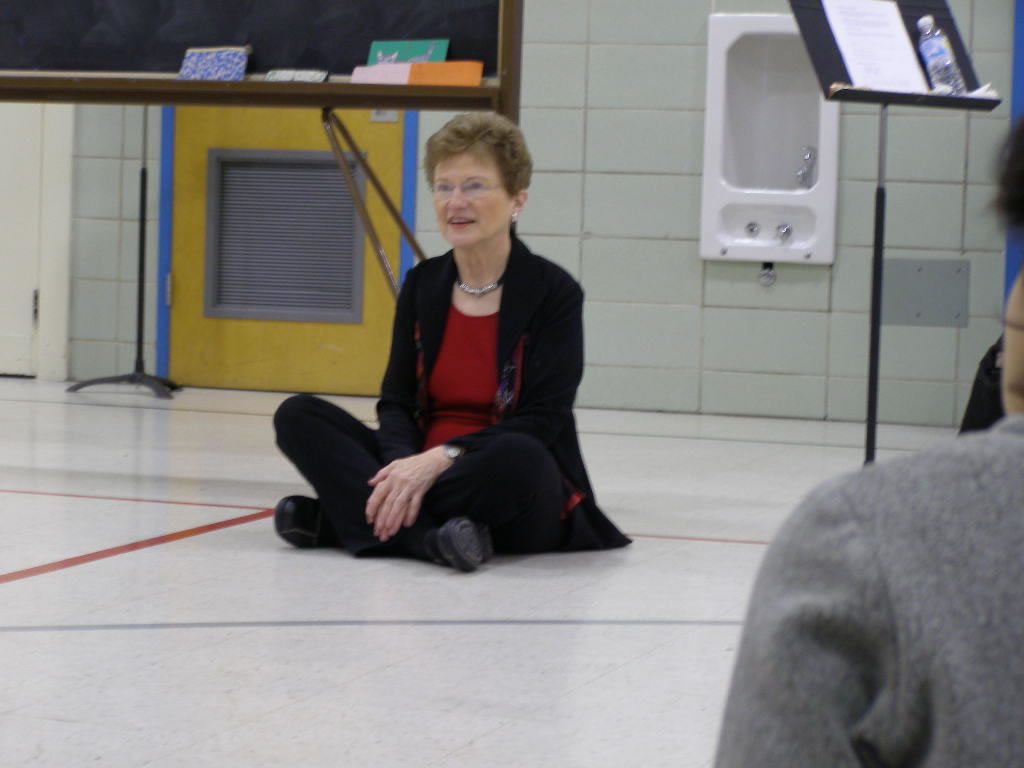 A native of Memphis, Ms. McRae received her Bachelor’s degree in piano performance from Texas Woman’s University, where she was elected to Who’s Who in American Colleges and Universities. She received her M.A. and M. Ed. degrees and four levels of Orff certification from the University of Memphis. She was a member of Sigma Alpha Iota; American Orff-Schulwerk Association; National Association for Music Education; Pi Kappa Lambda; American Guild of Organists; Choristers Guild; American Choral Directors Association; and ASCAP. She was national co-chair of the 2005 Conference of the AOSA in Birmingham.