Jim Solomon has over 30 years of experience teaching public elementary school music.  He gained National Board Certification in 2002 and is a past Teacher of the Year for St. Johns County, Florida. Jim teaches Orff Level I at Eastman 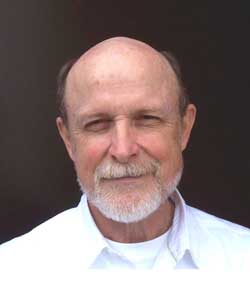 School of Music as well as Rhythmic Training/Percussion Ensemble at George Mason University and Anderson University during the summer.  As a National Workshop Clinician, he has presented workshops throughout the country and at seventeen AOSA National Conferences. Mr. Solomon is also the author of eight books.

Advocacy Statement
“The Orff approach teaches children through active music making.  We “Sing, Say, Dance, Play, Create!”  We utilize child-centered activities, an elemental style, and a curriculum based on the child’s age and ability.  This dynamic approach reaches children!  The American Orff-Schulwerk Association is the largest single organization that promotes the use of the Orff approach.  By supporting this organization, you make a difference in the musical future.”